The Sad Life of a Closeted Conservative 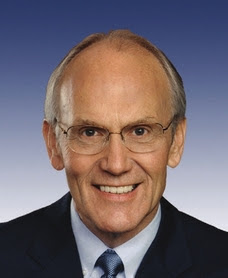 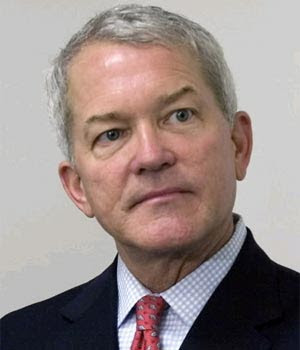 Everyone's reporting that Idaho Senator Larry Craig has plead guilty to lewd conduct in a public restroom. The Idaho Statesman has released a story outlining a long history of allegations that clearly indicates Senator Craig is indeed a closeted gay man.

Sen. Larry Craig, who in May told the Idaho Statesman he had never engaged in homosexual acts, was arrested less than a month later by an undercover police officer who said Craig made a sexual advance toward him in an airport men's room.

The arrest at a Minnesota airport prompted Craig to plead guilty to disorderly conduct earlier this month. His June 11 encounter with the officer was similar to an incident in a men's room in a Washington, D.C., rail station described by a Washington-area man to the Idaho Statesman. In that case, the man said he and Craig had sexual contact.

Craig, 62, was elected to Congress in 1980. Should he win re-election in 2008 and complete his term, he would be the longest-serving Idahoan ever in Congress. His record includes a series of votes against gay rights and his support of a 2006 amendment to the Idaho Constitution that bars gay marriage and civil unions.

This is just one more incident in a series, where hypocritical right-wing leaders have been caught expressing their homosexuality in inappropriate, criminal ways. And it is inappropriate and wrong to harass and solicit sex from minors, as Mark Foley did. It's wrong to sexually assault sleeping strangers, as Young Republican chair Glenn Murphy did, and Senator Craig's behavior is also wrong. Harassing people in public restrooms is inappropriate, wrong behavior.

It is not homosexuality that causes them to act out inappropriately, it is conservatism. If these men were removed from the repressive right culture, they would be free to pursue happy, healthy lives as openly gay men. I just think the entire thing is very, very sad.
Posted by The Caucus Blog at 11:57 AM

alex said...
This comment has been removed by a blog administrator.
4:36 AM